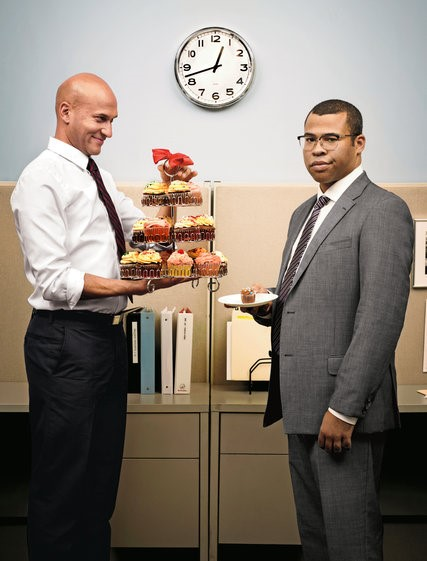 Is Giving the Secret to Getting Ahead?

Living the gift: an economy of generosity

Click here to possibly have your story featured on our site.

Tell Us Your Story

Thank you! You’ve successfully submitted your story. If it’s selected, we’ll be in touch.